There sure is a chill in the air!

I am pretty confident that My Michael is going to build a roaring fire this weekend, and we will gather around it and watch football. Obviously.

I  just made a big stockpot of this Potato soup. My Michael and the boys are going to love it.

I hope that you do.

Cozy up. Soups on! 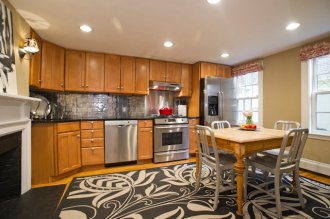 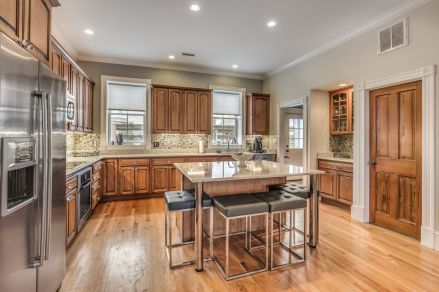 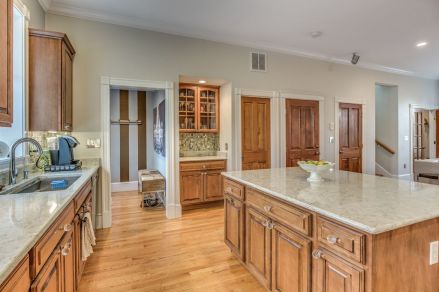 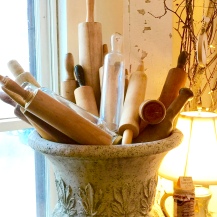 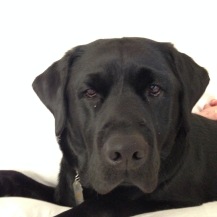 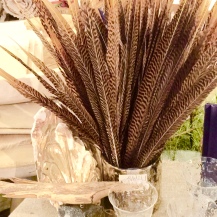 Grammy’s Steamer Trunk (from Ireland circa 1910 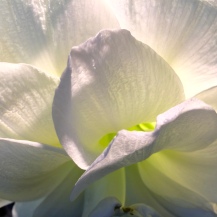 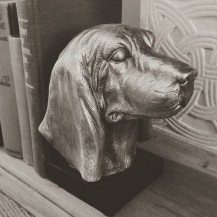 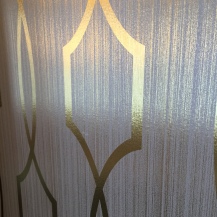 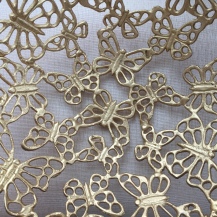 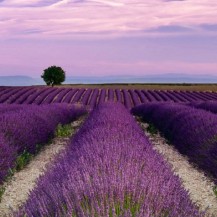 Clover- Taken outside of church in Naples Florida 2014 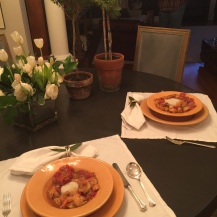 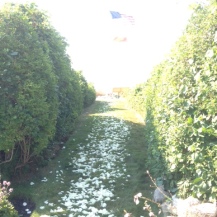 Seaside Path where I married My Michael 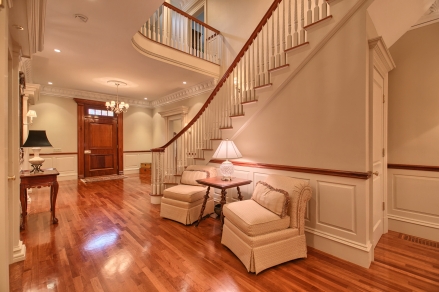 Bundled up in my Restoration Hardware Wrap 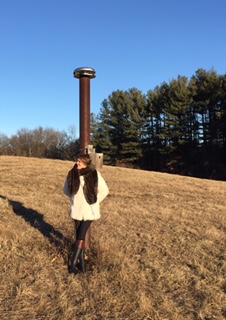 January Walk with My Michael and Dex 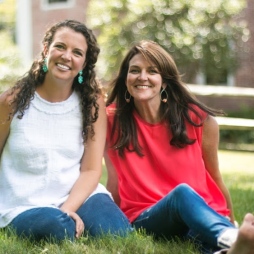 Meet my cousin Laura. She is my bestie. And we are gonna change the world sayitsurvivor.org 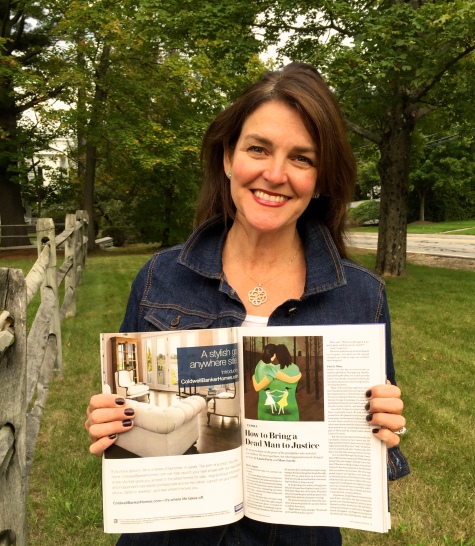 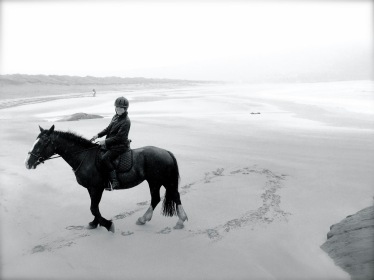 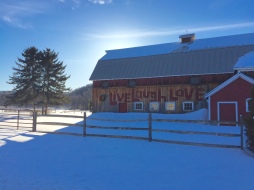 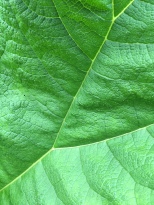 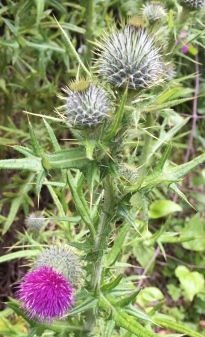 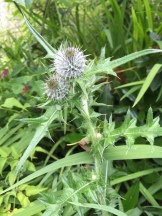 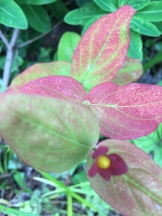 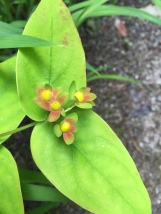 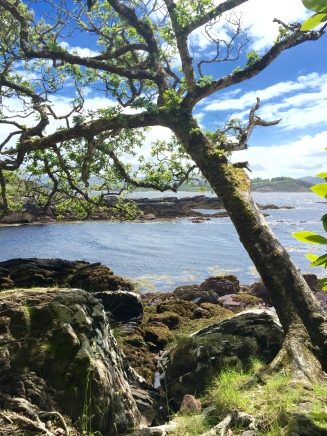 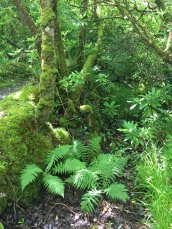 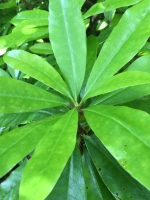 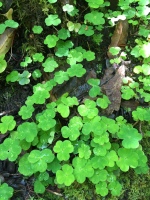